Studio Visit * OUTSIDE THE BOX

Wilson and Goode here combine their comedic artistry to create an edgy and substantial collection of light verse with exquisite accompanying pen-and-ink drawings unafraid to explore childhood's darker reaches. From typographical play to concrete poems, Wilson pulls out a number of visual poetic stops in inviting readers to "think / outside / the box" and ponder humorous cautionary tales on the perils of fibbing, snitching and sibling rivalry, alongside wildly concocted romps through the imagination. A number of memorable creatures emerge from these pages—for example, "Horace Hippopotamus," who "ate more than he oughtamus," and a miffed ladybug, who admonishes: "Stop calling me lady. / Please. I'm a dude!" Awkward situations are celebrated in poems such as "Wishy-Washy," where the speaker blows out birthday cake candles while silently imploring, "I wish Evan liked me!" Alas, "right then Evan picks his nose, / which turns his finger green!"; horrified, the speaker cries: "Relight the candles… / My first wish was a huge mistake. / I need to trade it in!" Here, as throughout the volume, in but a few strokes, Goode's pen deftly realizes the moment: the offending finger prominently up Evan's nose, the speaker's heart-shaped wish wafting from the birthday candles' smoke, jaggedly rent in half.

At once affirming, silly, and poignant: a stunning visual and poetic compendium on growing up. (Poetry. 8-11)

It takes a year or so to illustrate a book, there are endless illustration ideas and variations of those illustrations, here are just a few.....  Diane Goode

"In the beginning"....:  Karma Wilson's poems  are organized for layout at the Simon & Schuster office.  176 pages of text.  No small task!  Justin Chanda &  Emma Dryden, editors.

One of several preliminary cover sketches at the Simon & Schuster offices. 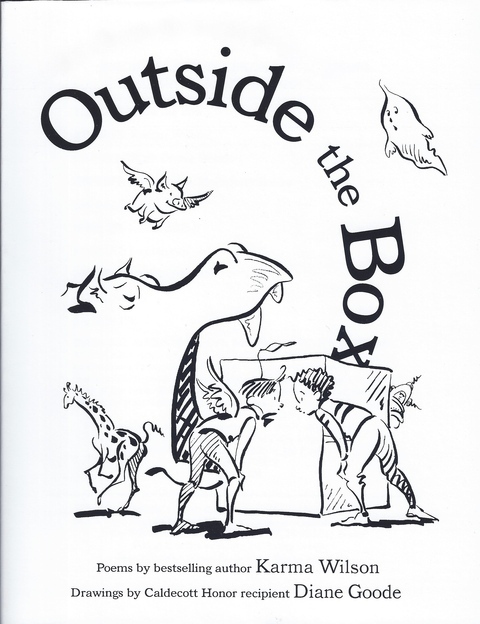 Rough cover idea.  Not in the book. 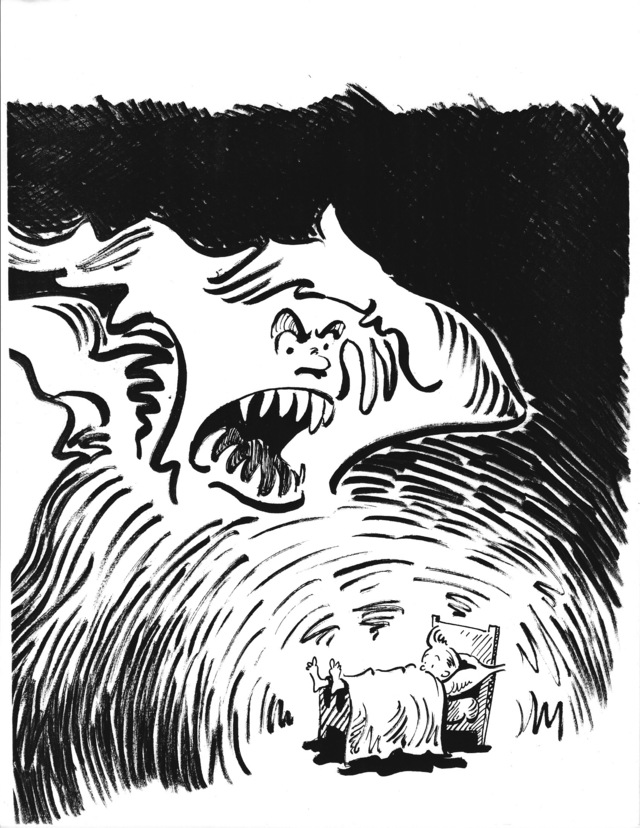 OUTSIDE THE BOX: Final illustration.

Artist's concept and layout for text.

Preliminary ink sketches,, sketches are done in pencil or ink on rolls on semi-transparent paper, and taped onto page layouts with text.

Layouts with rough sketches and text.

It can get chaotic while I'm working but it's all put right at the end of the day...then it begins again...

Rough sketch.  Chapters are all begun with wordless spreads. 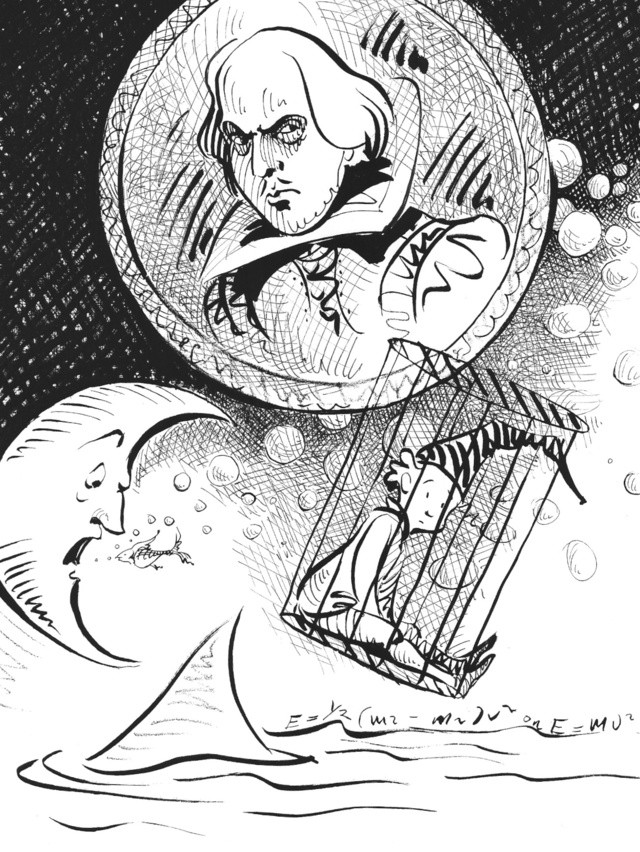 Dummy with sketches and text. 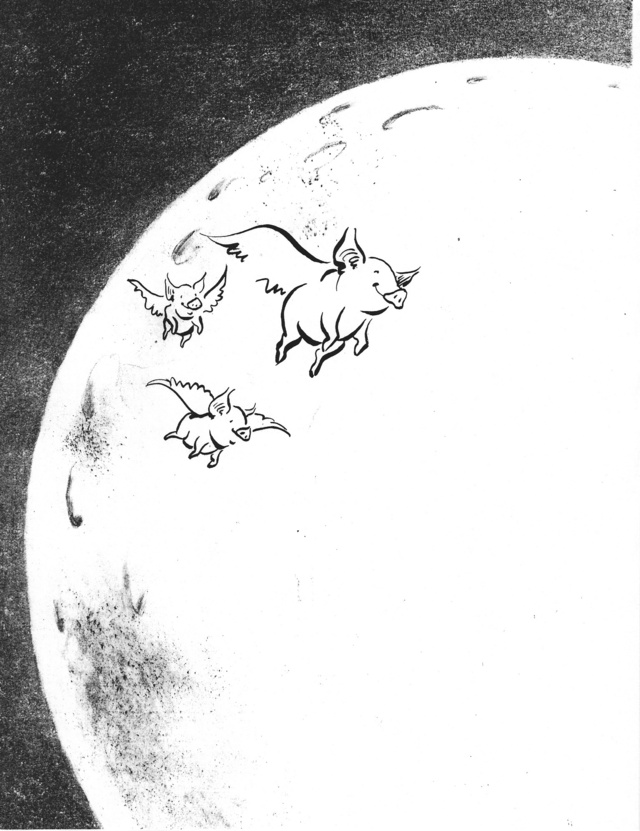